Cat Streetview is awarded at AMES 2016

Our Cat Street View bagged a bronze at the Asian Marketing and Effectiveness Awards 2016. We believe that this innovative experience, if not the first, then is the most adorable.

As VOX and Huffington reports:

If you’ve ever wondered how cats see the world, a city in Japan’s Hiroshima prefecture has the map for you.

The “Cat Street View“ map shows parts of the city of Onomichi from a height of about 10 inches off the ground: 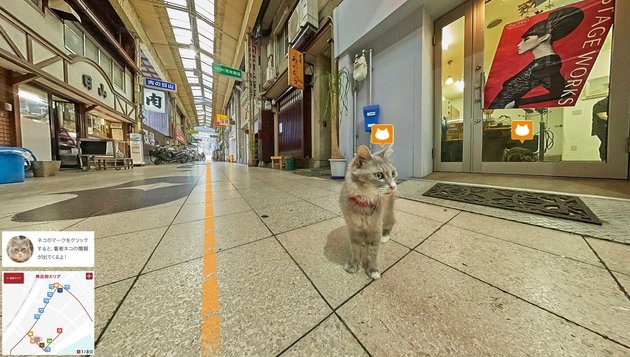 HIROSHIMA PREFECTURE
“We were seeking to introduce a different way to look at our cities and offer a view of the streets that wasn’t available before,” a Hiroshima tourism official told the Wall Street Journal.
The map is part of the prefecture’s “Kanpai! (Cheers) Hiroshima — Look! — Eat! — Drink!” tourism campaign. It shows 28 shops and seven landmarks, and notes the usual locations of 11 of the city’s beloved cats, such as Rara: 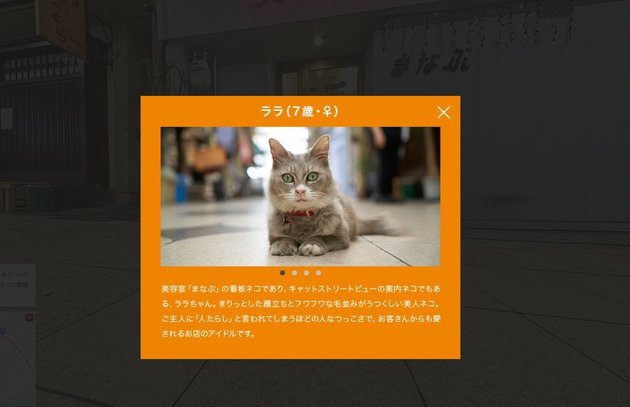 HIROSHIMA PREFECTURE
The prefecture will add more locations to the map next month, the Journal reported.
Onomichi calls itself “a town of slopes and cats.” The city has an area called “Cat Alley“ and even has a museum dedicated to Maneki-neko, or the beckoning cat sculptures that are supposed to bring luck and wealth. 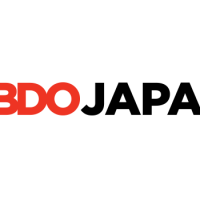 BBDO restructures its group in japan 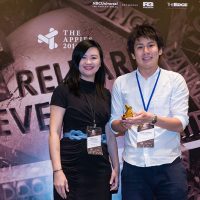