The campaign “Kintsugi PIECES IN HARMONY”, which introduces the unique Japanese ceramic repair technique of “kintsugi” and was produced by I&S BBDO, has won the Silver Medal in the DESIGN category of ADFEST 2018. 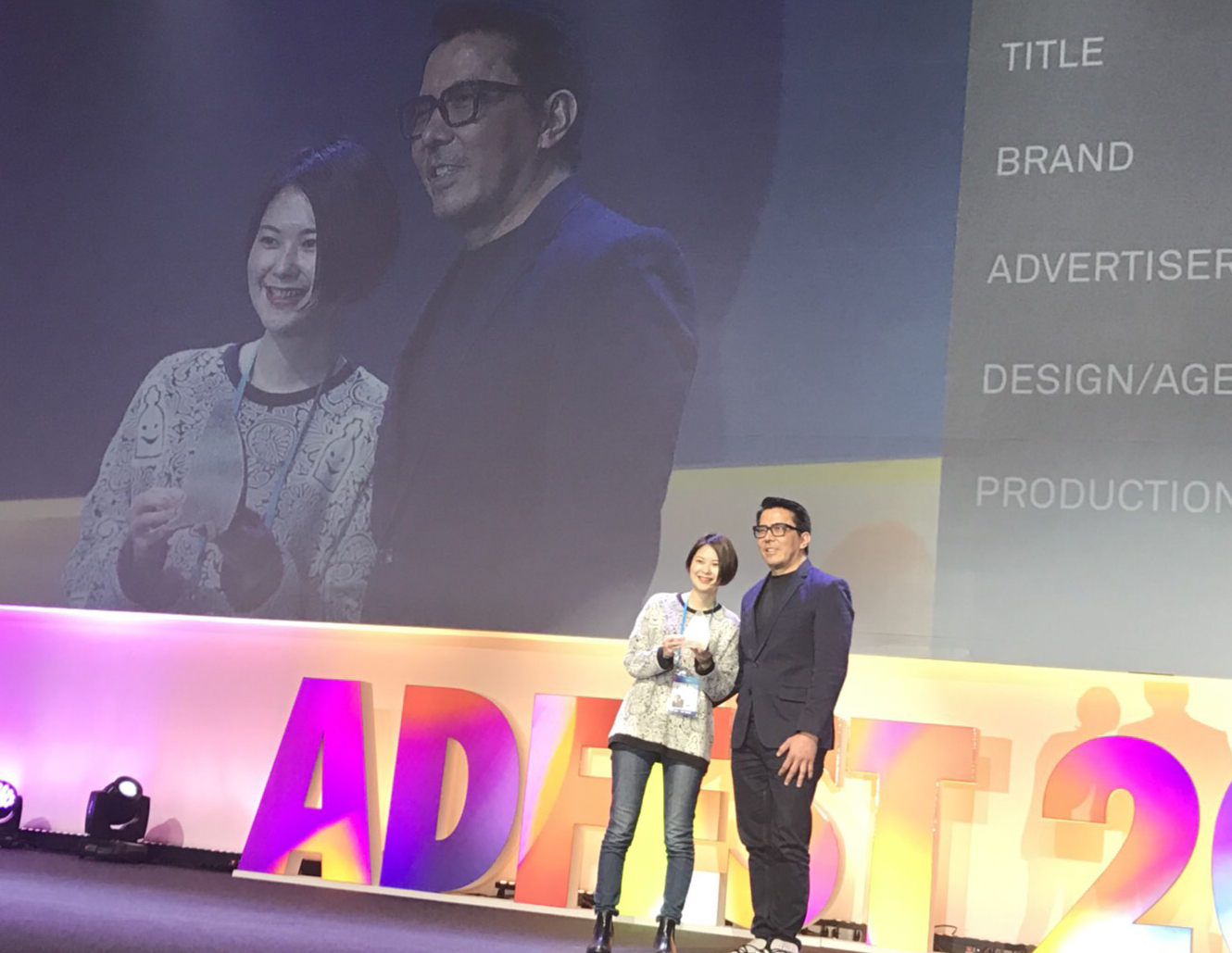 On March 23, 2018, the campaign “Kintsugi PIECES IN HARMONY”, which introduces the unique Japanese ceramic repair technique of “kintsugi” and was produced by I&S BBDO (President & CEO: Kazutoyo Kato, Head office: Chuo-ku, Tokyo), has won the Silver Medal in the DESIGN (SELF-PROMOTION) category of ADFEST 2018, which was held in Thailand at the end of March 2018.

About ADFEST
Established in 1998, ADFEST (Asia Pacific Advertising Festival) is the largest advertising festival in the Asia Pacific region and is regarded as one of the most authoritative advertising awards in the world. According to the organizers, this year’s festival received 2,823 entries in 18 categories. Out of the 18 categories, the DESIGN (SELF-PROMOTION) category that was won by “Kintsugi PIECES IN HARMONY” recognizes outstanding communication activities in terms of both idea and design.

About “Kintsugi”
Kintsugi is a traditional Japanese craft that repairs broken ceramics using lacquer mixed with gold. It is more than just a restoring method. The damage is repaired not to disguise, but to accept it, adding a deeper history to the ceramic. This is how it is given a new form of harmony. This is the philosophy of Kintsugi.

About “Kintsugi PIECES IN HARMONY”
This campaign was planned and implemented by I&S BBDO on consignment by the Kintsugi studio “ROKUJIGEN” (manager: Kunio Nakamura) in Suginami-ku, Tokyo.

・Issues prior to the Campaign
Kintsugi is a traditional Japanese craft for restoring broken ceramics using lacquer mixed with gold. However, increasingly many people do not even realize that the craft exists. Therefore, it was necessary to increase awareness of Kintsugi inside and outside Japan and promote understanding for the philosophy and appeal of Kintsugi to people around the world.

・Approach to Resolving the Issues
The adopted approach entailed clearly demonstrating the philosophy of “joining” by “joining” plates of countries that have historically or currently have antagonistic relations. Moreover, the joints were shaped like the national borders between the countries in question. The actual campaign is deployed via a Web movie, an exhibit, and posters. 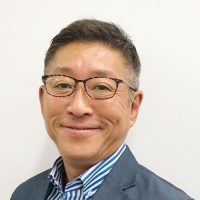 MD to be appointed as of July 1st