Nomination of a New External Director

I&S BBDO Inc. announced today that it has nominated a new external director candidate, and it will present such nomination as the matter for resolution at the Extraordinary Shareholders Meeting scheduled on July 27, 2011.

1.Name of Candidate for External Director

2.Reason for Nomination
Mr. Okubo is a vastly-experienced executive for media companies and was appointed as a candidate for external director to make use of his abundant experiences and a broad range of knowledge about media business, which is a key operation for advertising agencies. 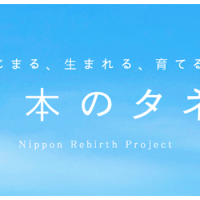 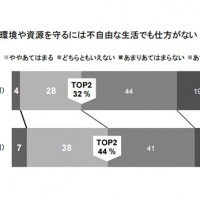