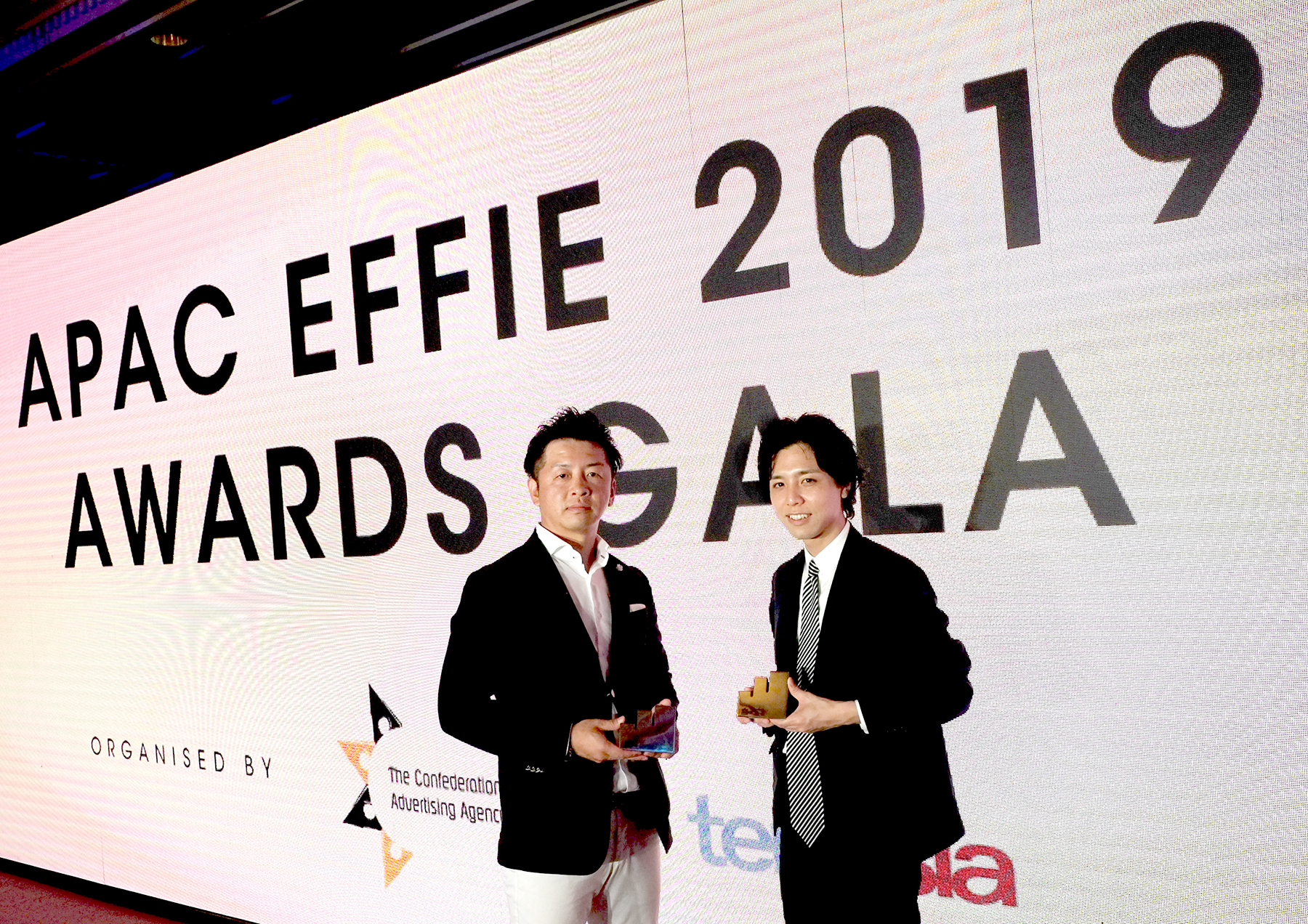 The award-winning “Hiroshima Oyster Kanji Dictation (Hiroshima Kakitoricho)” was released as part of the “Kampai! Hiroshima Prefecture Kakingdom” campaign for tourism in Hiroshima Prefecture aimed at promoting oysters produced in Hiroshima. While conventional kanji workbooks let young students practice how to write various characters, through a series of sentences teaching about oysters, the oyster-themed workbook lets readers young and old practice how to write only the two kanji characters for the Japanese word kaki, or “oyster.”

While Hiroshima is the country’s biggest producer of oysters (they are the official marine animal symbol of the prefecture) a survey showed that approximately 99% of Hiroshima residents were unable to correctly write the rather complicated kanji script that forms the word “oyster” in Japanese. To help citizens of Hiroshima broaden their knowledge of oysters and deepen their love for them, the “Hiroshima Oyster Kanji Workbook” was created to teach about oysters through various educational sentences that also let them practice the infamously challenging kanji script.
The sentences featured in the workbook were written under the supervision of Tetsuya Umino, associate professor at Hiroshima University. With examples such as “Internal organs form the most part of an oyster’s body” and “the ancient fishing culture of Hiroshima oysters dates back to the Muromachi period (circa 1336 1573)” the sentences provide “fun facts” about oysters and lets the readers master the kanji for the word “oyster” as well. By doing all the exercises in the book, a user will practice writing the kanji a total of 97 times.

Overview of the Hiroshima Oyster Kanji Workbook (Hiroshima Kakitoricho)
Published by: Hiroshima Prefecture
Number of pages: 42
Size: B5 (176 x 250 mm) closed
Features:
1)Sentences used for the exercises all feature the kanji for the word kaki (oyster.)
2)Lets users practice the kanji for a total of 97 times.
3)All sentences feature “fun facts” on oysters, making users gradually learn about the history, nutritional value, varieties, production and other activities relating to oysters as they progress through the workbook.

Over the entire BBDO network in the Asia-Pacific region, the Group has picked up four Gold, three Silver, and nine Bronze awards and placed second in the Agency Network of the Year award that is presented to the most outstanding agency in the year.

This is not the first time I&S BBDO’s work for Hiroshima Prefecture has been awarded for its effectiveness as their innovative “Cat Street View” website also won top honours in 2016. 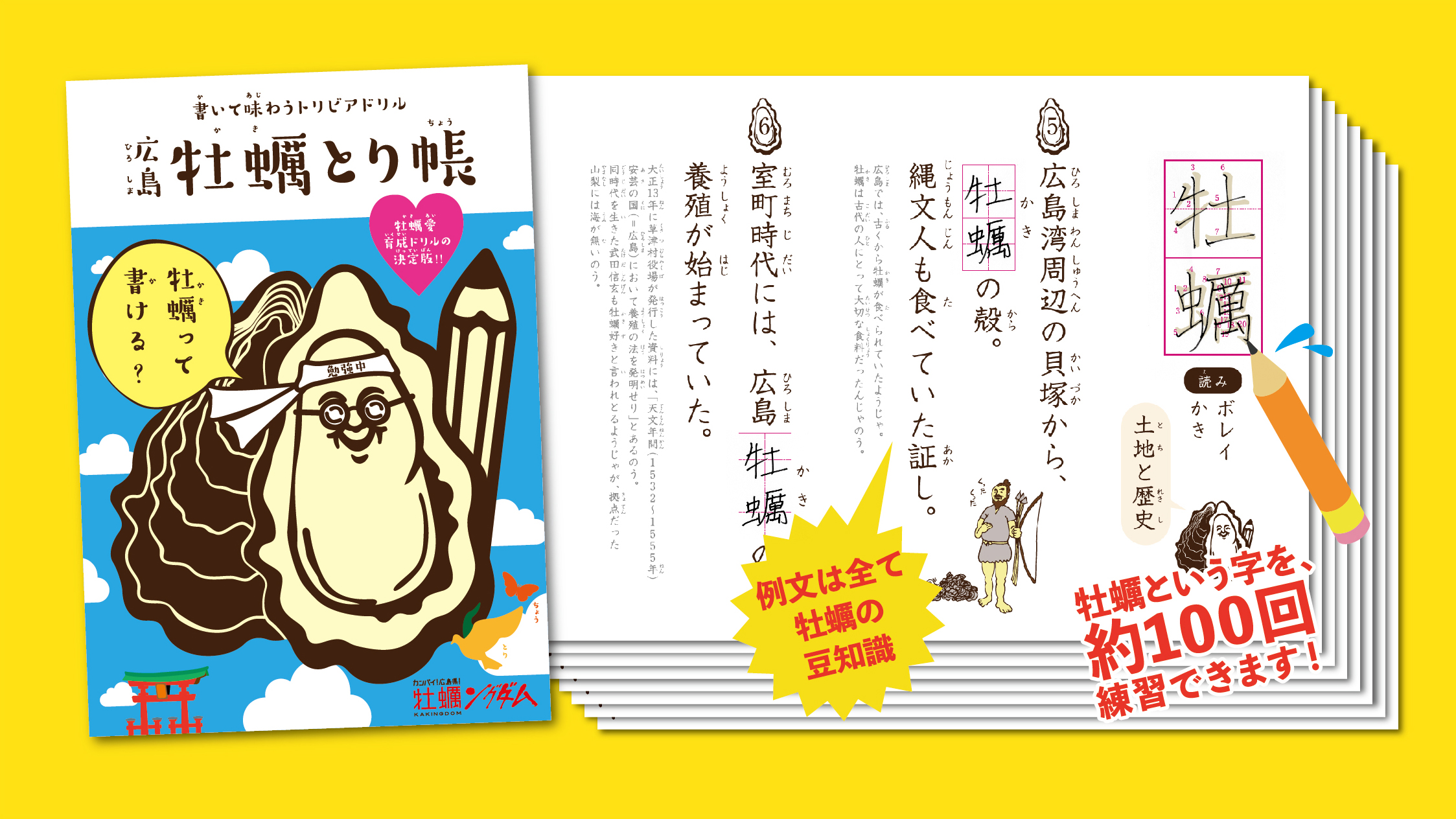 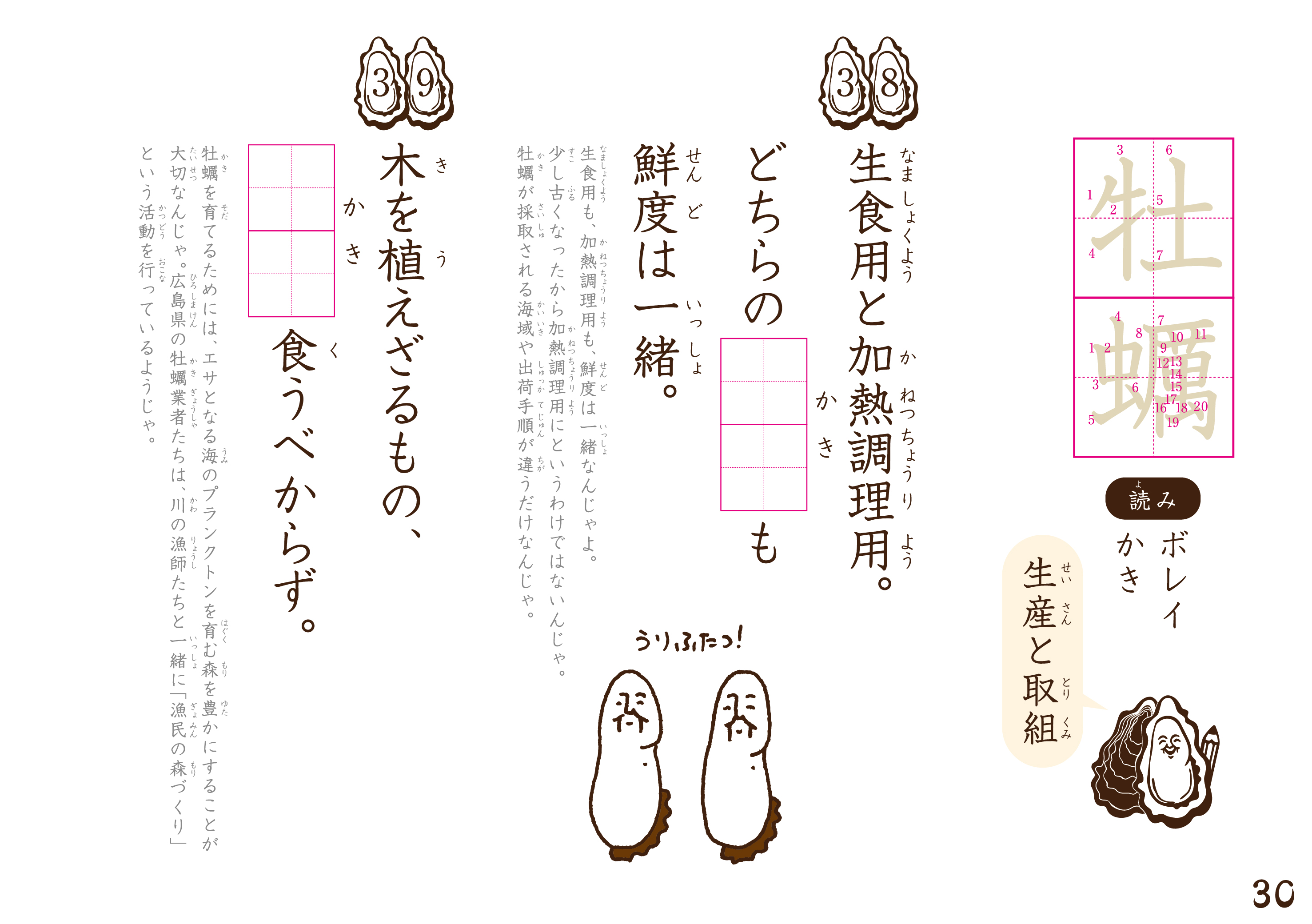 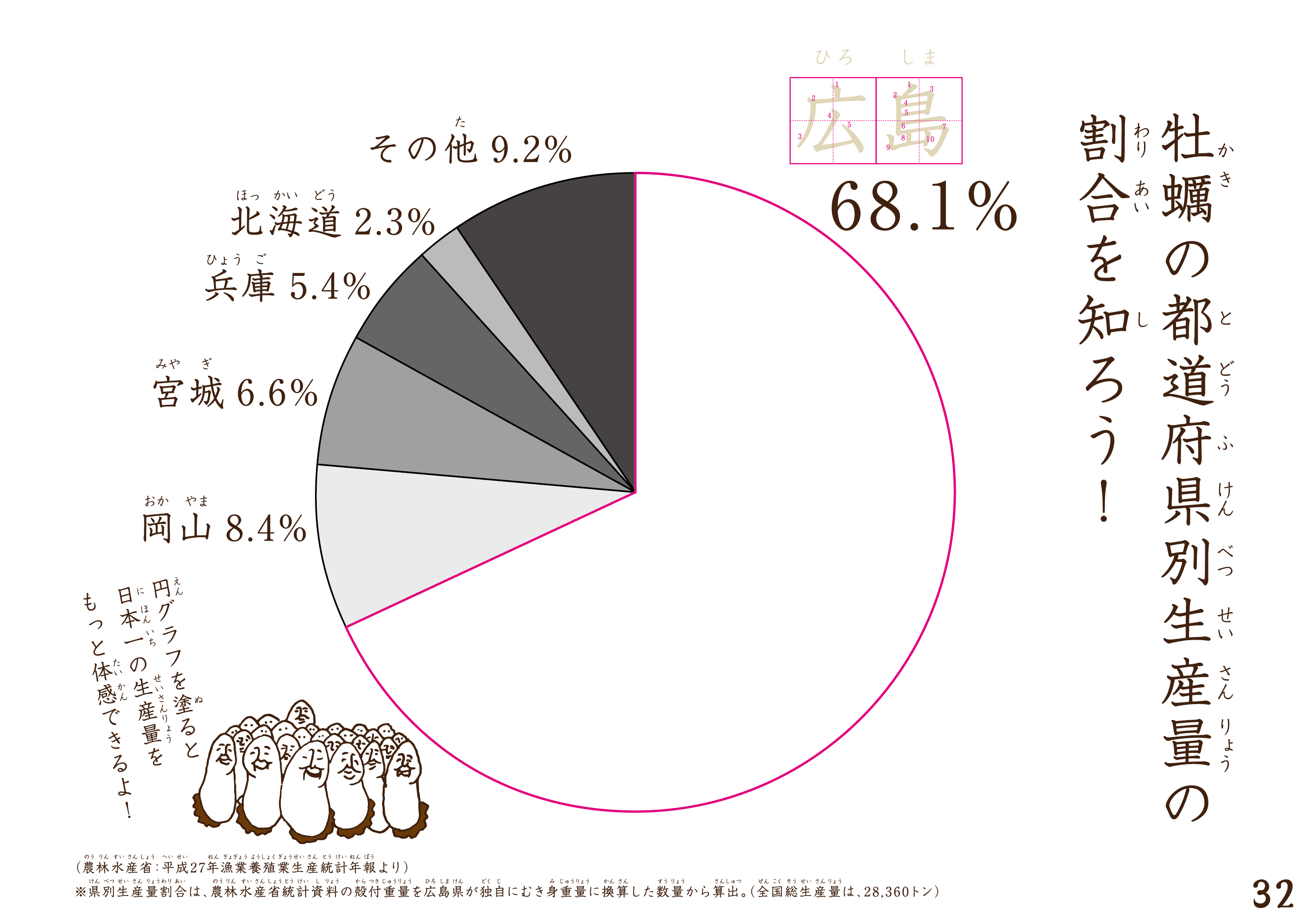